For me, the Pixel 2 and Pixel 2 XL are still the world’s best smartphones (and this is why). But the very existence of the Pixel 3 and Pixel 3 XL was in doubt until Google GOOGL +0.05% slipped up last month, and now it has again…

Just like its previous code error in the Android Open Source Project pages, it is more preview software in which Google has unwittingly exposed its Pixel 3 plans: the new Android P public beta. 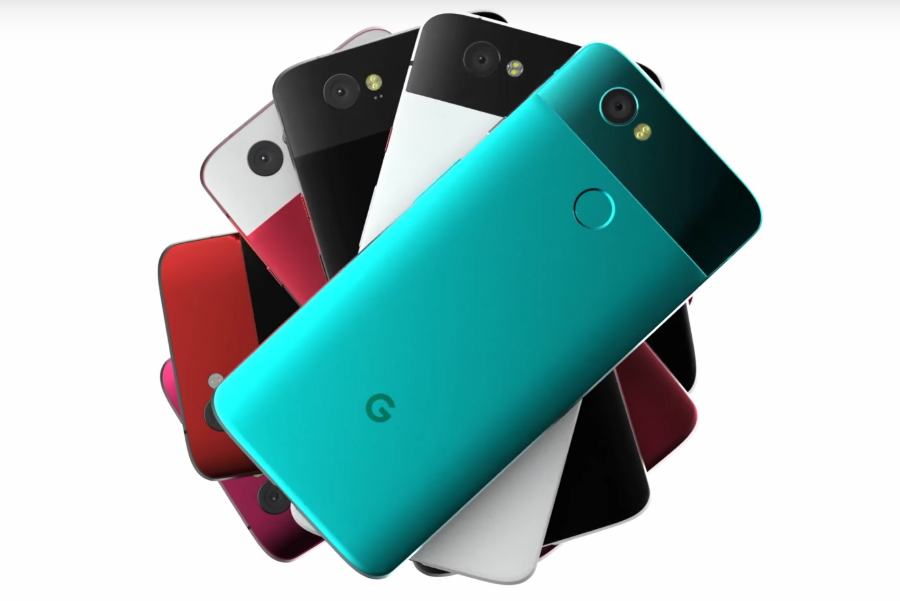 While all the mainstream coverage has been about Android P’s new gesture controls, if you dig deeper you will find Android P exposes the new Pixel 3 design in its user interface. Whereas Android O could show seven status bar notifications, Android P is limited to just four and this cannot be changed even though it leaves a large, seemingly wasted, empty space between the clock and notifications on the left and connectivity and battery indicators on the right.

Yes, love it or hate it, the Pixel 3 will have a notch.

Could this just be anecdotal? In theory, but there are three key factors against this.

Firstly, while Android P adds notch support (aka “cutout support”) even when this is disabled the notifications cannot fill the rest of the display. Instead, dots (up to a maximum of three) are shown to preserve space for the notch.

Secondly, Google has shown with past Android generational betas that they primarily serve as test beds for next-generation Pixels. For example, Android O pushed the Google search bar to the bottom of the home screen while adding an unmovable weather widget to the top. This cost phones a row of icons, but the new Pixels switched to 18:9 elongated displays to bring it back.

Thirdly, I was told to watch for the notifications restrictions ahead of the Android P betas by a supply chain source. If you look closely at the four icon limit, it doesn’t actually fit many existing Android phones with small notches, such as the Essential, there’s still wasted space. This is Google testing the Pixel 3 design, not simply tailoring for all Android phones with a notch.

Of course, my (and I suspect many others) hope is the final version of Android P will support notifications that use the full width of the display for smartphones without notches. It wouldn’t make any sense not to.

But for now, Google needs to focus on the Pixel 3 and Pixel 3 XL. The same supply chain source told me these phones will be every bit as expensive as their predecessors, if not more. So if Google plans to up its game (and stock levels), it starts to become clear why extensive testing in plain sight has already begun…